It truly is incredible just how far technology has propelled us in the direction of advancement, in every area we can imagine. In some areas, however, while the convenience and ease of such advancement are great, we find ourselves feeling a little nostalgic for a simpler, older era because we find ourselves still in awe of how beautiful it remains. One such area is photography, and no matter how much times passes, we can’t get over the beauty of film. Not only because it satisfies the ‘forever vintage’ part of us that thinks everything older is better, but also because it satisfies the logical part of us that can convincingly argue that film is better.

When you have the privilege to share in people’s most treasured moments as a photographer you start to have an inkling about when these moments will happen, and that kind of premonition is priceless when it comes to shooting a wedding. After all, a special moment only lasts for a moment.

We’re absolutely convinced, and I hope you stay with us because I’m pretty sure by the end of this article you will be too. There is a reason that film photography has stood the test of time.

A bit of History

The origins of photography are a bit vague, being that it was so long ago and it wasn’t recorded. But we do know that the art we so love originated around 1800, where we had a documented failed attempt by Thomas Wedgwood. That was followed by the first successful attempt in 1820 by Nicéphore Niépce. Although a success, several days of exposure were required and the results lacked the refinement we enjoy today. In 1939, Niépce’s associate, Louis Daguerre propelled us even further by developing the daguerreotype process that only required minutes of exposure to produce a clear, detailed image. This was the birth of photography as we know it. Over the centuries, a lot has changed and gotten better; film speed, lens quality; the ability to develop in color and even to shoot digitally.

All these things have made shooting film more intricate, more precise, perhaps more difficult but certainly more beautiful. Whatever the advancement, the process is still the same. That’s the thing about shooting film that makes us so nostalgic about it, the craftsmanship. The time-consuming nature of the exercise and the requirement for patience all work together to remind us just how much of a craft photography is.

Time has moved on and given us the almighty digital camera. How does film fare against digital and what are the key differences between the two? Well, for starters the sensor used to take a photo is very different. For film cameras, a light sensitive film is placed behind the lens. When a photo is taken the shutter opens for a predetermined period of time and light hits the film. The result is a photo “printed” on the film. For a new photo, the film is then rolled to expose fresh film. Digital cameras have a fixed electronic sensor (sometimes known as CCD) situated behind the lens.

The sensor is built from tiny light sensitive sensors each representing a pixel, and the pixels together create an image. The images are electronically saved on digital media and can be electronically emptied. So, shooting digitally is much easier and faster, and less expensive. Film costs money, as does developing whereas storing images on a digital camera does not. Digital allows infinite number of images, you can always insert a new card or discard images to free up space. Digital cameras often come with self-correcting settings. These can rectify the colouration and blur in images without you even thinking about it. Lastly, the feedback time is instantaneous whereas you have to wait for images to get developed with a film camera. In short, digital is easier and faster and so much more convenient.

With all of that said you would think that shooting film should be discarded altogether, but it isn’t. In fact, it remains one of the most sought after and idealized forms of photography. It is romanticized by both photographers who shoot film and those who don’t. Why? Well, I think the best way to answer that is to show rather than tell. One of my two all-time favorite film photographers is Jose Villa, whose fine art wedding photography can accurately be described as a portfolio into whimsical. The second is Elizabeth Messina, whose photography continuously captures love so well. 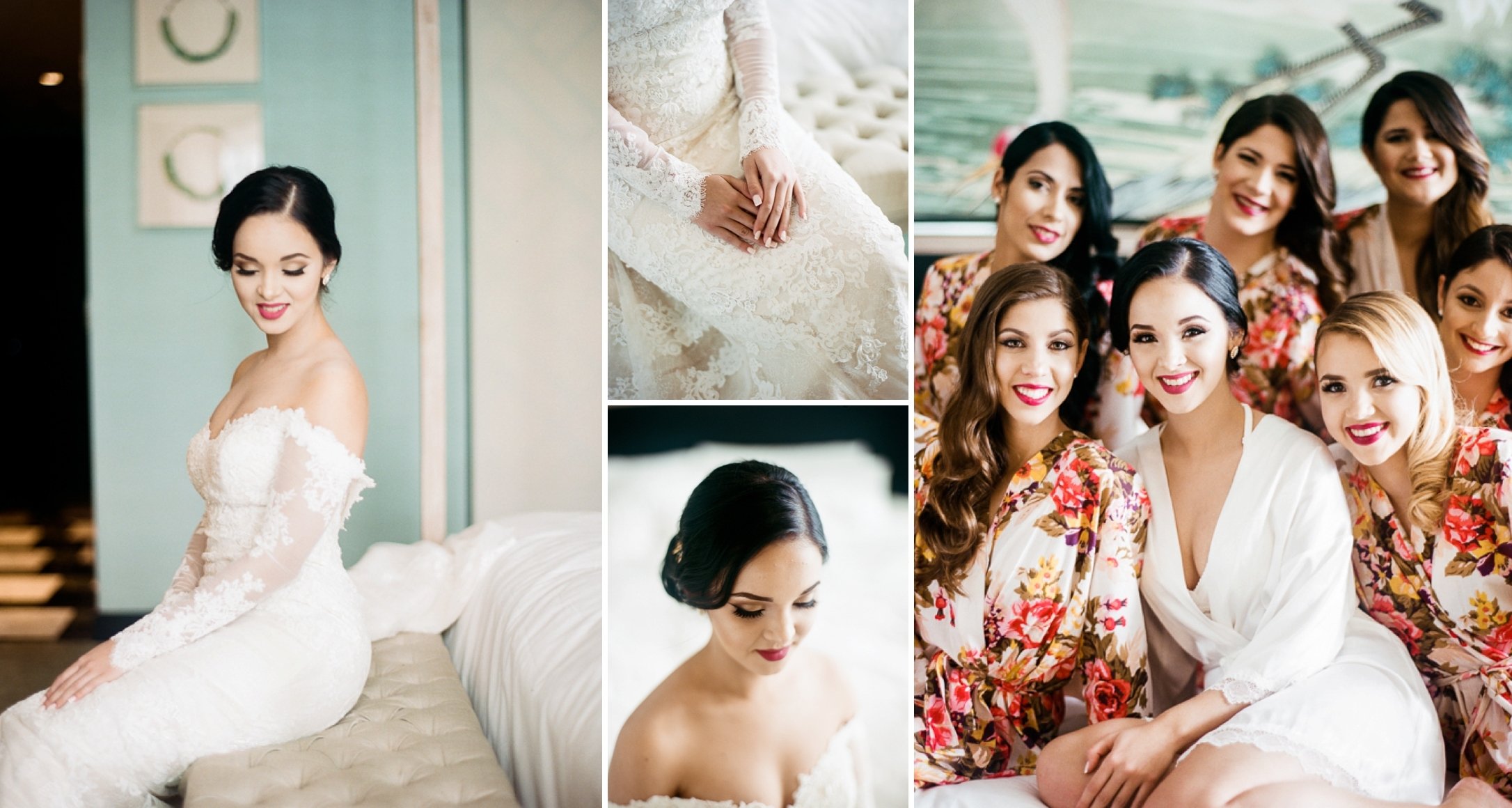 I love both these photographers because of what they are able to do every time they step behind a lens: capture beauty in whatever form it may present itself in front of them. I’m drawn to them because in their art I see my own. I see the love I have for the perfect moment, not the one shot the bride posed for, but the one right after when instead of the perfect smile she has on her face the true joy and relief of realizing that everything is going according to plan. The quick hand squeeze between her and her new husband as they make their rounds, availing themselves to family and friends even though they really just want to be with each other. Mom’s tears as she listens to her new son make vows to her precious daughter because those vows aren’t just for the bride.

See you next time!