There’s nothing quite like walking into someone’s home and getting lost in their wall gallery. Getting lost in the memories, and seeing which moments were most important to them, the moments they chose to preserve. It’s honestly one of my most favorite art pieces. There are times when a perfectly captured photo, perfectly framed, is more beautiful to me than a painting. I guess because of the realness of the moment. We obviously believe in printing images and seeing them all the time, but we aren’t the only ones, framing pictures is by no means a new phenomenon. That got us thinking about the history of image preservation, where did it come from? And how has it evolved?

“A picture without a frame is like a soul without a body”- Van Gogh.

It is a rather daunting task to try and complete an entire history of framing in a single article, so rather we’ve chosen to focus on a single region. A region whose influence in fashion, art, and all things culture remains relevant even today- Italy. Grab your glass of Chianti and your bowl of pasta and take this brief trip down history with me.

Framing was first prolifically used for religious icons. Niches and triptychs housed the iconic figures in homes, public spaces and spaces dedicated to religious worship. Framing images gave them status, validation, and importance, qualities synonymous with the church for a very long time. The church remained powerful but the status began to change such that by the time we reach the early Renaissance in Italy, altar frames had become elaborate works of art, incorporating gold, gems, and mosaic inlays imitating the expectations of what would be found in the cathedrals of heaven. Deities with radiating rays of gold extended from the focal point to the exterior rim of the frame. This symbolized the power of heaven on earth. Those with positions in the church saw this status extended to them, and royals and nobles began commissioning works of art for their residences.

As the struggle for power and identity intensified, there was clear move from tribalism to national identities. As the distribution of wealth began to change, the emerging wealth classes wanted to experience all that had been deprived of and things that had previously been kept for the aristocrats began to find their way into the masses. In short, people wanted the power that had been kept for the church for themselves. They wanted all the wealth and symbolism that came with it. 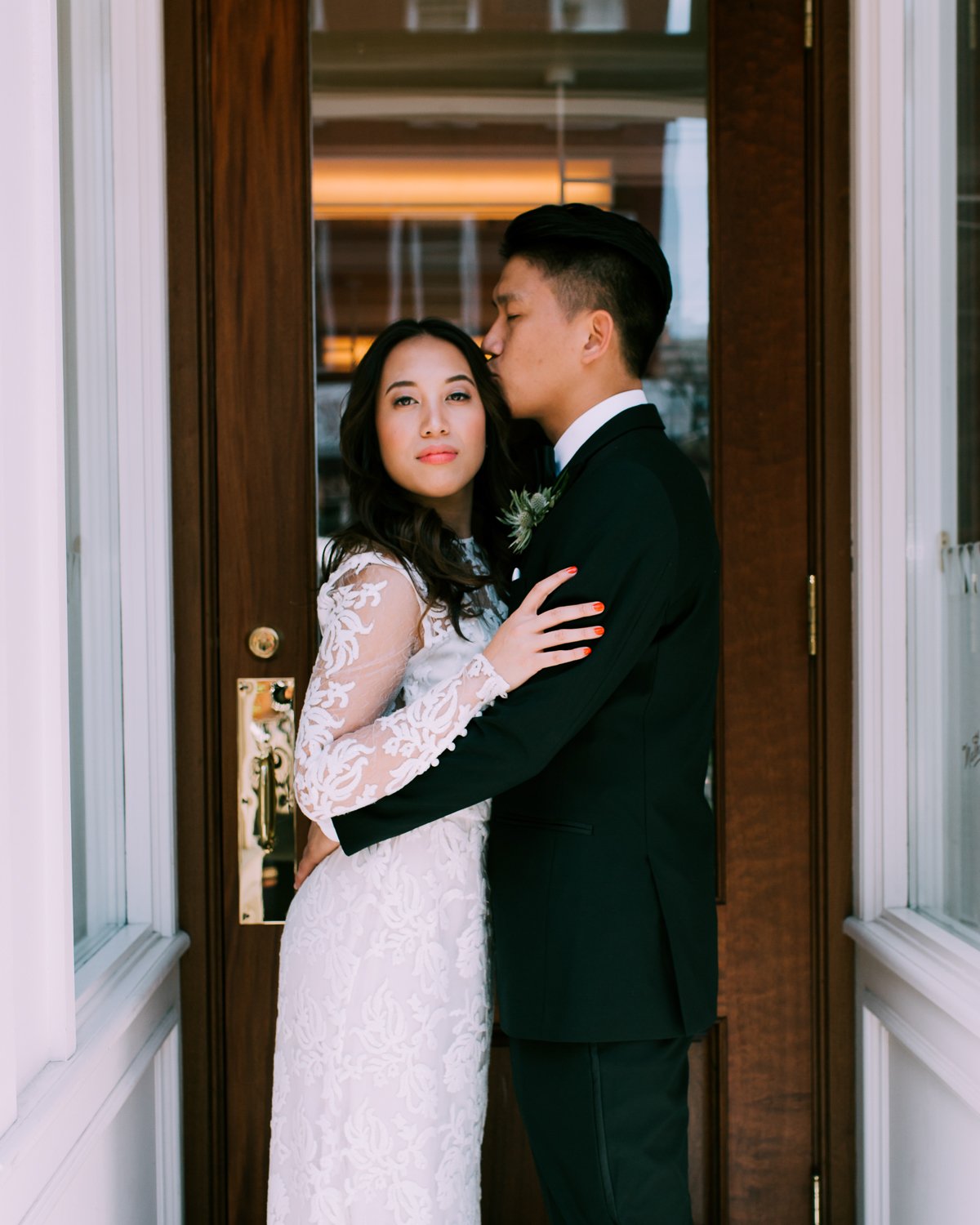 Self-portraits became a popular symbol of wealth and various fashions around the art-form began to emerge. The wood used to carve the frame, perhaps ebony for those who could afford it, the shape of the frame and the scenes carved into the frames all became a status symbol and a telling of a person’s personal story.

The style of the era seeped into everything, the clothing, the plays, even the frames. Fast forward to today, where we prefer to save our images digitally and share them with the world in a matter of seconds and live in the glory of the image for a few minutes before somebody else posts their image and steals our thunder. Perhaps such an elaborate history of framing pictures is lost on us, or maybe we are the generation that desperately needs to bring it back. Maybe we are the generation that needs to hang pictures up to remind ourselves what it means to have an attention span long enough to enjoy a single moment, a single picture, without anticipating what cooler one is coming next.

Your images are your memories, your precious moments frozen in time. Saving images digitally seems to be the answer because it’s both cheap and easy, but for those exact reasons it also greatly diminishes the value of those memories. We all have a G-drive or iCloud full of images we don’t even remember we have. And we feel good about being proactive enough to ensure we’ll never lose them. But, I dare say, the memories you treasure most deserve more than that. You may be surprised to find just how affordable it is to keep your best memories fresh, for a lifetime.

Happy framing,
See you next time.

PREV. ITEM NEXT ITEM
You May Also Enjoy
Wedding Guide: Calling the Groom! Magic in your photos Prints: Why should I print my photos?
@BLUESPARKPHOTOGRAPHY